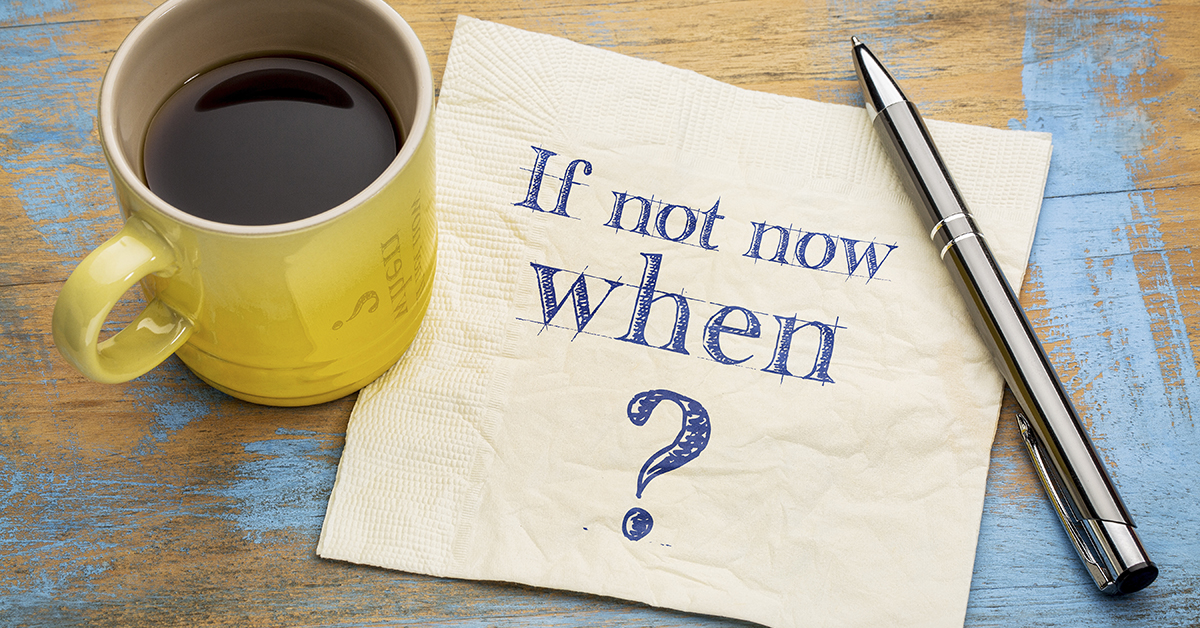 Millions of taxpayers who expect a tax refund can also expect tax refund delays in 2018.

Although the IRS claims they issue 9 out of 10 refunds within 21 days, that still leaves a lot of people who do not get their refund in 21 days.  According to the IRS, they expect to process nearly 155 million individual tax returns in 2018. They expect 70 percent of those people, almost 109 million, to receive a refund. If 1 in 10 tax payers don’t get their refund until after 21 days have passed, that still leaves about 11 million people waiting beyond 21 days on their refund. This is more than the individual population of Alabama and 42 other states.  So, it is still a lot of people.  To make matters worse, they are often left in the dark as to why their refund has been delayed.

Being that 1 person, is not fun. For some people who file early, a tax refund delay occurs because of the PATH Act which requires the IRS to hold certain refunds and not begin releasing them until after February 15th. With that, people are initially told to wait until after February 27th before calling the IRS to allow for time for a check in the mail or for a direct deposit.  But we have still been inundated with taxpayers asking about delayed tax refund delays in 2018. Telling taxpayers to keep checking the WMR gets old, quickly.  It is quite frustrating for people when all they see day after day is the IRS default message, “Your tax refund is still being processed. A tax refund date will be provided when available.” It just doesn’t suffice for people who are left in the dark wondering if they are at risk of being audited. This isn’t just an inconvenience for some people.  It’s downright maddening for people who look forward to their tax refunds each year.  And, it surely doesn’t suffice for a large group of people who rely on their tax refunds for things such as surgery, medicine, rent and food.

And of course, the IRS Where’s My Refund tool doesn’t offer people an expected direct deposit date. People are often stuck looking at the dreaded ‘…still processing…” message every day. Despite making multiple calls to the IRS, many people still have no explanation for a delay in their tax refund. Calls to the IRS are less than helpful because many people are now being told to wait an additional 45-60 days.  Most are are being given no explanation other than “your tax return is being reviewed.” Some people are being told that they will get a notice and just need to wait 6 weeks to receive a letter in the mail.  Others have found out they have been selected for Identity Theft Verification and after doing so it can take another 9 weeks.  And another group of people we have seen have been told their wages do not match what they reported, so their return has been sent to Integrity and Verification Operations for review.

Have you called the IRS? What are they tellling you when you call about tax refund delays in 2018? Join the live conversation here.

Taxpayers have been turning to their IRS Account Transcripts for more information.  Are you stuck with Transaction Code 570? Trying to figure out what your Cycle Date means? (You can look it up here.) You can read more for The Truth About IRS Transcripts in our next post.