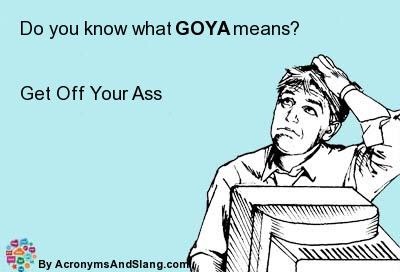 2015 Tax Season will be delayed and delay 2015 tax refunds when government refuses to compromise.

Damn bunch of kids I say…

IRS urged Congress and warns them that this will affect millions of us and the opening of tax season will be delayed. If you don’t know what this is all about we urge our users to read more and then contact you local legislators to push the issue. It affects you directly if you are an early filer and depend on early tax refunds.

I don’t have a crystal ball, but if history is any indicator of the future, this happened two years ago and the extender package wasn’t approved until that last minute and it DID delay the start of tax season.

A recent article helps to explain this pressing situation as many of us start to wonder when we can file taxes. How early can you file taxes? This all is riding on Congress right now.

Who does this affect? Many of the tax extenders on the table affect students, teachers and homeowner because they either make extra deduction available or axe them.

We can’t blame the IRS. They too have urged Congress to get a move on. Here is a recent letter from the IRS urging the Republican Senator, Chairman of the Committee on Finance-Ron Wyden, to get a move on tax extenders and warning that tax season and millions of refunds WILL be delayed.

Ok, so now that Immigration Executive Order happened, stop whining and get off you asses legislators – get the 2014 Tax Extenders done!