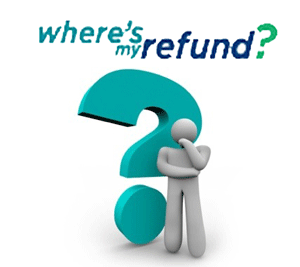 There was incorrect information passed around since last week by others, which has caused a lot of unnecessary worry for people. Let’s clear some of that up:

IGMR received this clarification from what we deem a trustworthy source. Hopefully it alleviates some stress and people stop feverishly trying to figure out which ‘hub’ they are in. Happy refunding!